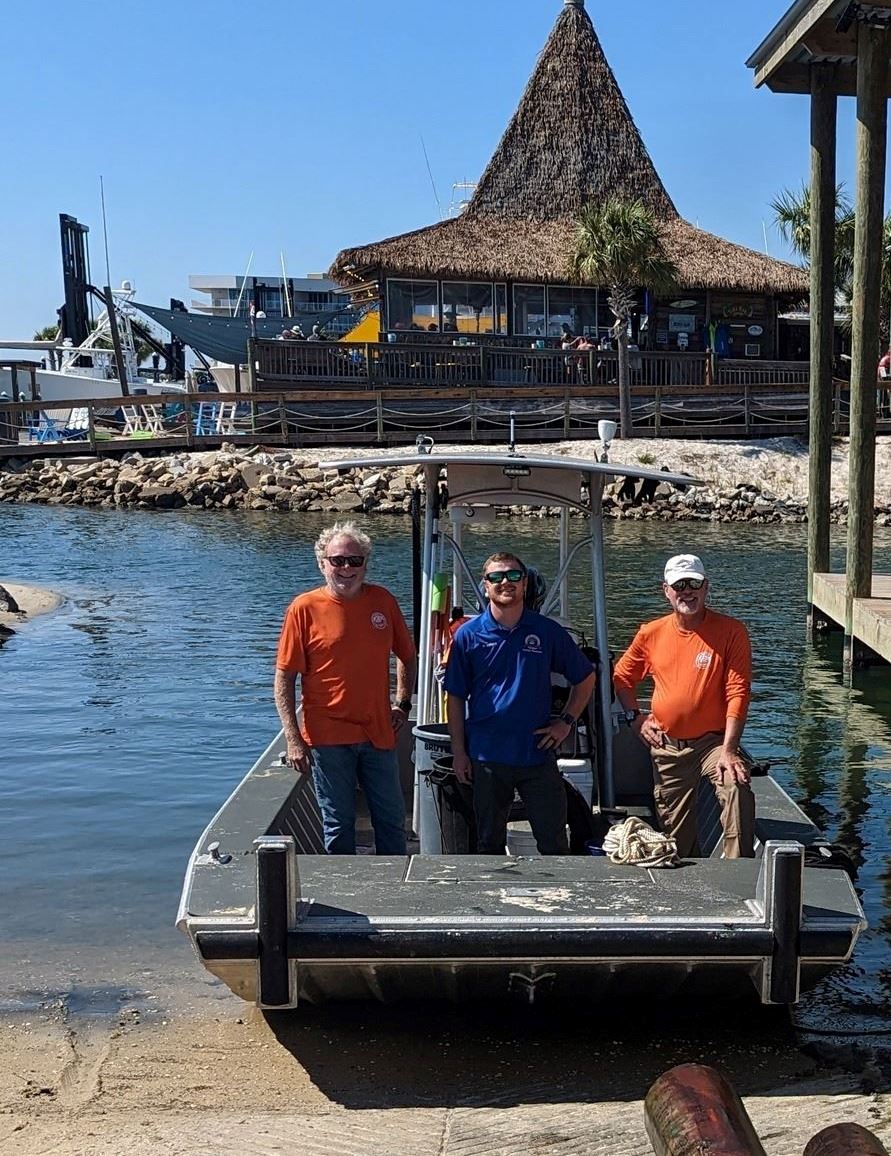 The WSEP has been deemed a small success and has even received minor funding from the Guy Harvey Ocean Futures Foundation. In 2018 alone, nearly 70,000 pounds of debris and water-borne trash were removed from local waters as well as 759 bags of trash collected from remote shorelines and islands.

Thanks to funding from the Gulf of Mexico Energy Security Act (GOMESA), WSEP has been able to hire two full-time staff members and purchase a new vessel and work barge for cleanup. With a project goal of "getting anything off the beaches and out of the coastal waters that does not belong," WSEP has been able to have continued success through 2020 recovering 85,781 pounds of marine trash and debris. In addition to waterways cleanup, the project will be expanding to include new recycling components as well as public outreach to educate the near 7 million visitors Orange Beach receives every year. 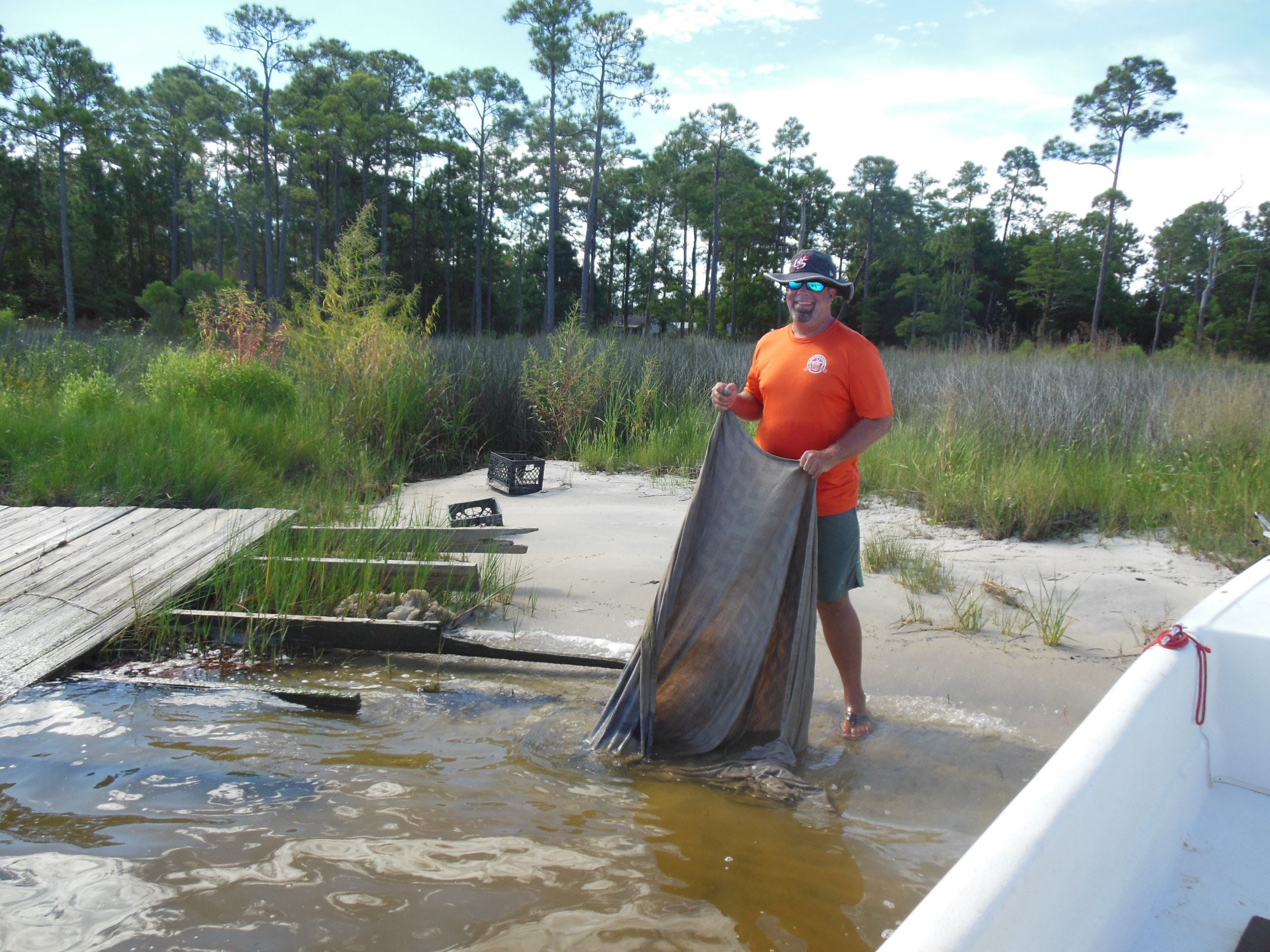 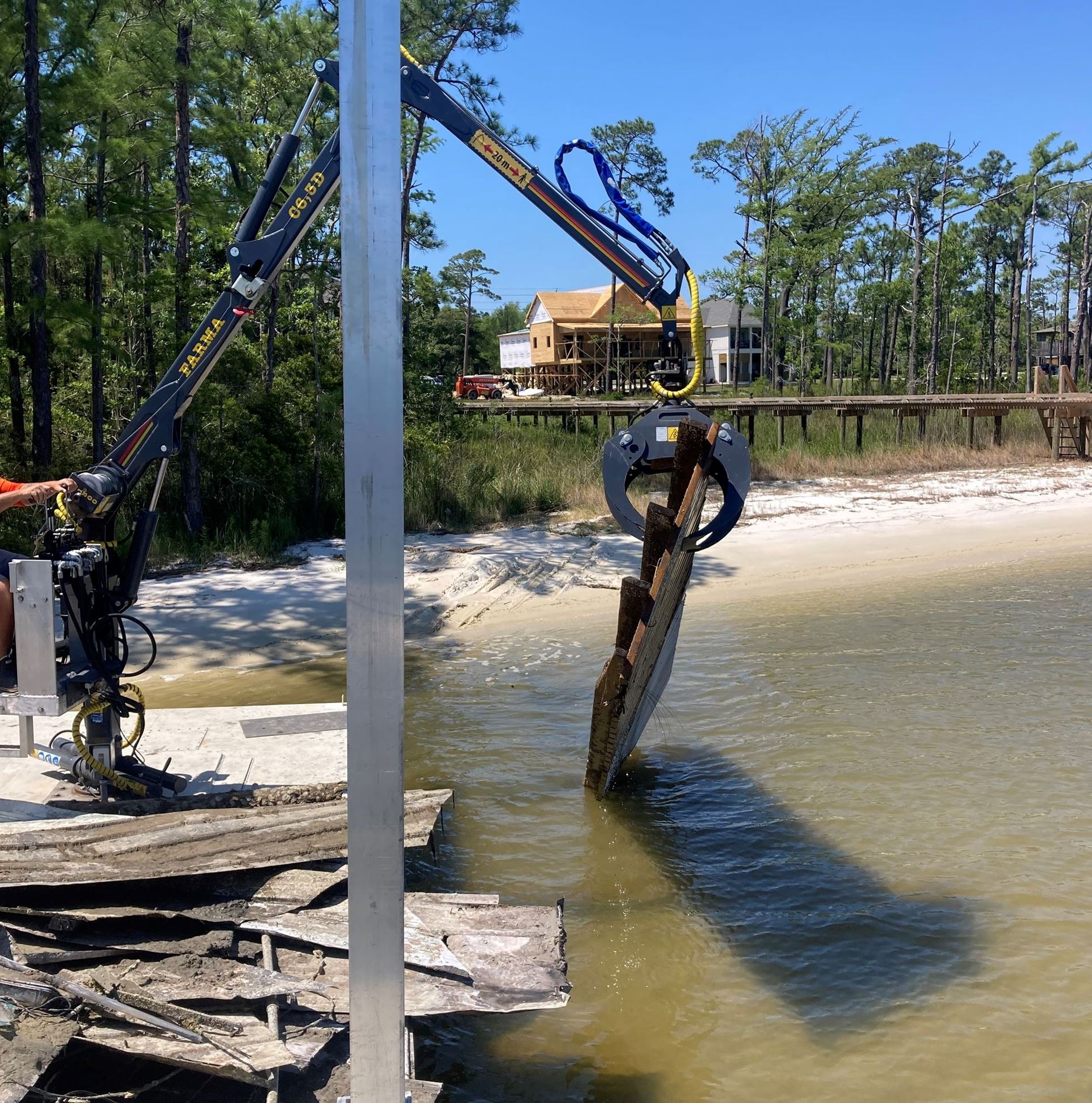